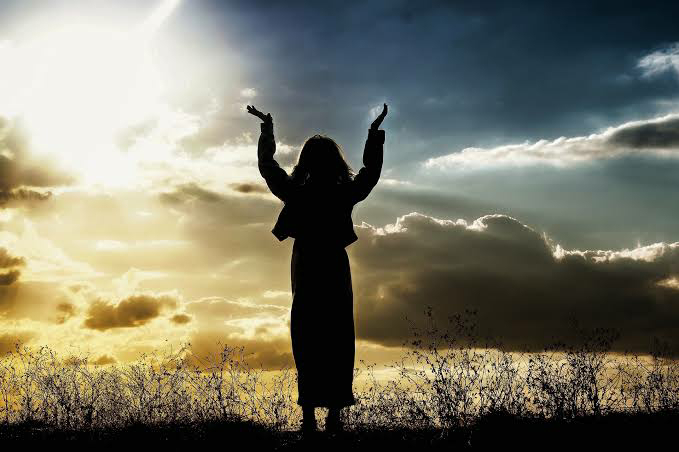 Most of the times,
People are au courant that their plate is too full,
But they still convince themselves that they need to finish it by themselves
They have a tendency of trying to do everything on their own,
Primarily, because they don’t want to bother anyone.
But most often what they fail to realise is that if someone cares for them & loves them, they’re not going to let them suffer alone.
So, all those who are battling hard with their emotions, Before you decide anything, take some time.
Take time to think what lies before you.
Remember, Even the darkest days end with the sunrise.
Whenever it hurts, don't just weep, rather observe.
Observe who's there with you in times of sorrow
Life is trying to teach you something
Good times give you pleasant memories, no doubt
But, it is the bad times that build you, they are sort of stepping stones.
Yes it's tough to forget what you have gone through, but at least don't dwell on it.
At the end of the day, it's all in your hands. Either you want to kill yourself just because you have lost what you considered to be your greatest opulence,
Or you want to fight, fight with your own self just to prove that you are still the protagonist, and protagonists never lose.
And remember, the right people will always make a way,
So, When the world comes crashing at your feet
It's okay to let others help pick up the pieces
for, if they're present to take part in your bliss, when you're doing great
They are more than capable of sharing your pain, when you're broken🙌❤️

April 22, 2021
"Your Grandmother would've been proud of you, if she were here today" This is something I often hear from my family and relatives. She passed away when I was in Grade 8 and I miss her more as I grow older because now I understand what values she imbibed in me  My Grandma was a Social Science teacher and a Principal in a Government School, and my source of inspiration & guidance. She was an angel in disguise who taught me how to care. She was a spiritual person who believed in God and treated everyone with love and respect.  She always said "You never know when you are interacting with an angel, so be kind and generous always".  Since she passed, all I have is her fond memories, her valuable lessons & our laughs and giggles.  One particular thing she asked me to take as an advice as an oxigen canister in this fast spreading virus borne world.  That was -"Don’t ever let your ice cream melt while you’re counting someone else’s sprinkles.”
Post a Comment
Read more

History isn't just about Past🤝

January 27, 2021
"To be ignorant of what occurred before you were born is to remain always a child, For what is the worth of human life, unless it is woven into the life of our ancestors by the records of History." - Marcus Tullius Cicero I'm often asked - What is the use or relevance of studying history? Why on earth does it matter What happened long time ago? The answer is that history is inescapable. It studies the past and legacies of past in present. Far from being a dead subject, it conmects things through time and encourages its students to take a long view of such connections.   Understanding the linkage between the past and present is absolutely basic for a good understanding of the condition of being human. That, in a nutshell, is why history matters. It is not just ‘useful’, it is essential. The broad span of human experience, viewed both in depth and longitudinally over time, is the subject of history as a field of study. History enables us to contemplate the e
Post a Comment
Read more