To the Rare Gems 💎♥️ 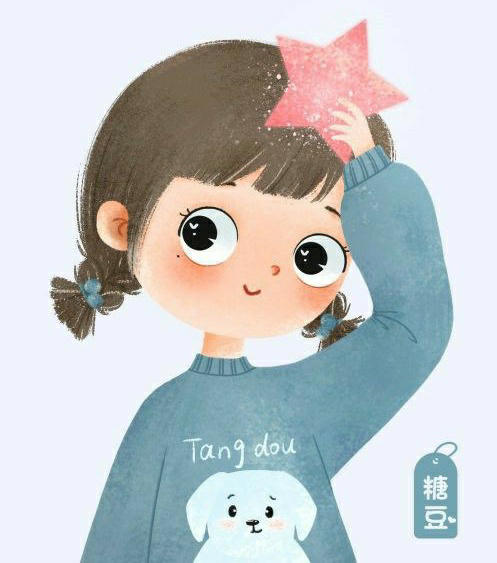 There are people who are genuine and honest, there's nothing they'll hide from you if they trust you. However the moment they feel betrayed or devalued, they'll stop talking and live with guilt and constant pain over unresolved situations and misunderstandings. They'll go numb in their souls and would isolate themselves at a place no one can find them, because they'll wonder why they are treated like an enemy in a place where they are supposed to be welcomed. .
Why? Because they have a pure soul, they would go to any extent just to see people happy. There are times when these people wipe tears off the faces of people who cause theirs. They pick up people who try to knock them down. They are there for people even when they weren't there for them. They choose to give without ulterior motives. They give because they know what it's like to be without. To long for and being ignored, to speak and not to be heard, to care for and have nothing returned. They don't judge, rather understand, you talk to them and you'll realise that 'labelling' would be the last thing in their mind . They don't step back from helping someone, even if that demands them to go out of their ways, they take out time for people they care about even if that requires them to cut down on some of self-care time. They would do anything to make someone smile.
People judge them, for being different, wierd, for being sensitive, but the truth is that they feel too much, every word, every action, and every energy goes straight to their hearts. They would cry, often, they'll show their vulnerable side, but only in front of people they are comfortable with and trust with their whole heart, but this doesn't mean they are weak, it's just that they had been strong for too long. Their fallen tears, don't take away the pain, but remind them that they are allowed to be weak at times which is what a tired soul needs sometimes! And if you get a chance to meet someone like that, please do treasure them, for they are rare gems💎.
They are reserved until they are not. They do open up but it takes a lot of time and courage for them to do so. and if they open up to you, you matter to them.
They are amazing people with rich hidden depths, and if you are one or know one, rejoice
They change with the right people. They open up. They forget their scars. They take that risk. And when they are hurt, they become a silent shadow of their old self too. They can’t even fake it. So they push everyone away. They lock themselves up in their bubble. They start to go into that zone where nothing makes sense. They are numb and feeling those million emotions, all at the same time. They begin to discover the deepest parts of their heart.

Do Your Best For People, Not Your Worst✨

September 16, 2021
We often look at the speck of sawdust in other’s eyes, don't we? But do we really pay attention to the plank in your own eye? Well, not really! Why is it that as humans we often look for flaws in others? We often make quick judgements about someone's behaviour, & It's only later we experience an internal shake when we find out the real story Well, Everyone is fighting some kind of a battle and frankly we don't even have a clue what most people we encounter on a daily basis are going through. Sometimes the inner battles people fight, they just feel lost for a while, People come with all their taunts, they judge all the while, The seconds spent on judging others could be instead spent on loving them❤️ Why is it as humans that we have filled our lives with so much ‘stuff’ to keep us busy that we don’t have time to slow down and simply ask someone if they are ok? While we all go on personal journeys,we also must recognize that everyo
Post a Comment
Read more

February 05, 2022
There's a strong connection between the way you think and the way you feel. And it goes both ways. The way you think affects your emotional state and your emotional state affects the way you think. When you're feeling sad, for example, you look at the world through a gloomy lens. You're more likely to dwell on the negative, engage in harsh self-criticism, and predict things are going to end poorly. On the flipside, your thoughts also influence how you feel. When you begin thinking about something gloomy--like a person who treated you poorly, you'll start to feel sad. The more you think about sad things, the worse you feel. And as your mood plummets, the more likely you are to think about sad things. It's a cycle that can be hard to break. You won't talk to people, maybe for few minutes, hours, or even a day or two. You will find it difficult to sleep at night, concentrate on work and would feel drained and sad for anything and everything. You have to
Post a Comment
Read more