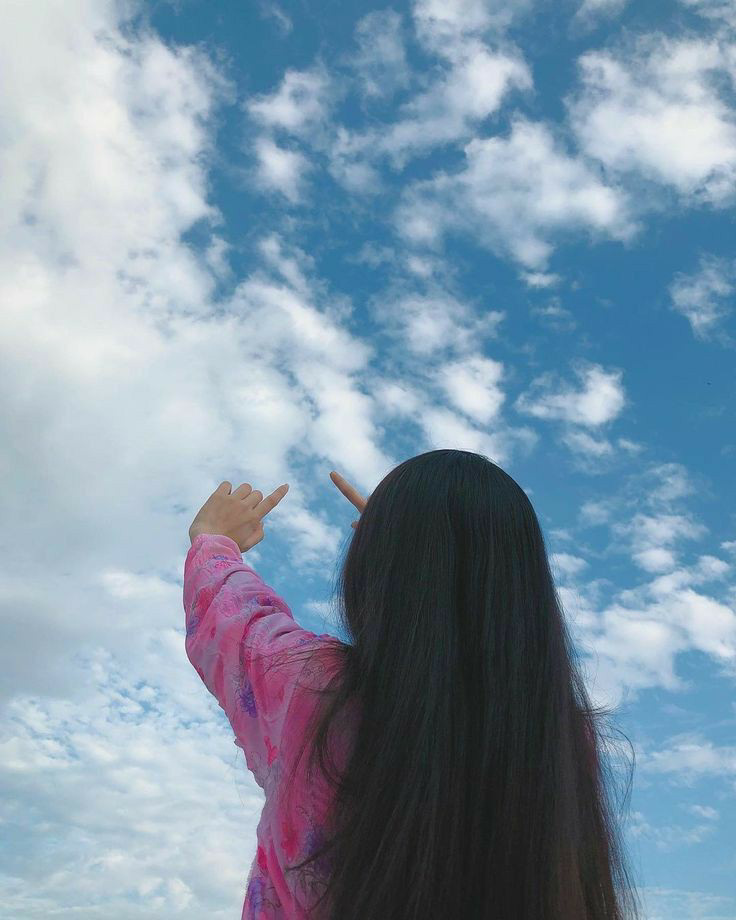 As human beings, we have a fundamental social need to “belong”; from an evolutionary perspective, we are dependent on belonging to a group for survival. Therefore an absence of expected social engagement is a threat to a fundamental need; it signals that we are socially worthless and a bad fit for that very community that we depend on. This creates a sense of ostracism in the mind of an indivy.
As a “sin of omission,” ostracism is an act that someone didn’t do: they didn’t acknowledge you or reach out to you or invite you to something. Whether the act of one person or many, it can include being left off email threads, being looked over for a committee position, or being ignored when making suggestions.
Often the person who is leaving you out may not mean any deliberate slight; they may be forgetful or distracted in the moment, or more generally socially insensitive or inept. And those who do realize they are doing it — often as a misguided way of avoiding handling conflict or otherwise seeking to protect themselves — don’t realize how hurtful it is;
All the more so because it can be so ambiguous. It may be unclear to you whether the person actually meant to hurt you; it may even be unclear whether you’re actually being left out of anything or whether it’s all in your head. Just ruminating over these questions in itself causes pain. And because we’re more prone to readily interpret even minor acts of exclusion as meaningful, even if no negative intent was meant, you’re more likely to be convinced that you were deliberately targeted!
Did you ever delve upon what could be the possible solutions for the same? If yes, then do share.

Do Your Best For People, Not Your Worst✨

September 16, 2021
We often look at the speck of sawdust in other’s eyes, don't we? But do we really pay attention to the plank in your own eye? Well, not really! Why is it that as humans we often look for flaws in others? We often make quick judgements about someone's behaviour, & It's only later we experience an internal shake when we find out the real story Well, Everyone is fighting some kind of a battle and frankly we don't even have a clue what most people we encounter on a daily basis are going through. Sometimes the inner battles people fight, they just feel lost for a while, People come with all their taunts, they judge all the while, The seconds spent on judging others could be instead spent on loving them❤️ Why is it as humans that we have filled our lives with so much ‘stuff’ to keep us busy that we don’t have time to slow down and simply ask someone if they are ok? While we all go on personal journeys,we also must recognize that everyo
Post a Comment
Read more

February 05, 2022
There's a strong connection between the way you think and the way you feel. And it goes both ways. The way you think affects your emotional state and your emotional state affects the way you think. When you're feeling sad, for example, you look at the world through a gloomy lens. You're more likely to dwell on the negative, engage in harsh self-criticism, and predict things are going to end poorly. On the flipside, your thoughts also influence how you feel. When you begin thinking about something gloomy--like a person who treated you poorly, you'll start to feel sad. The more you think about sad things, the worse you feel. And as your mood plummets, the more likely you are to think about sad things. It's a cycle that can be hard to break. You won't talk to people, maybe for few minutes, hours, or even a day or two. You will find it difficult to sleep at night, concentrate on work and would feel drained and sad for anything and everything. You have to
Post a Comment
Read more